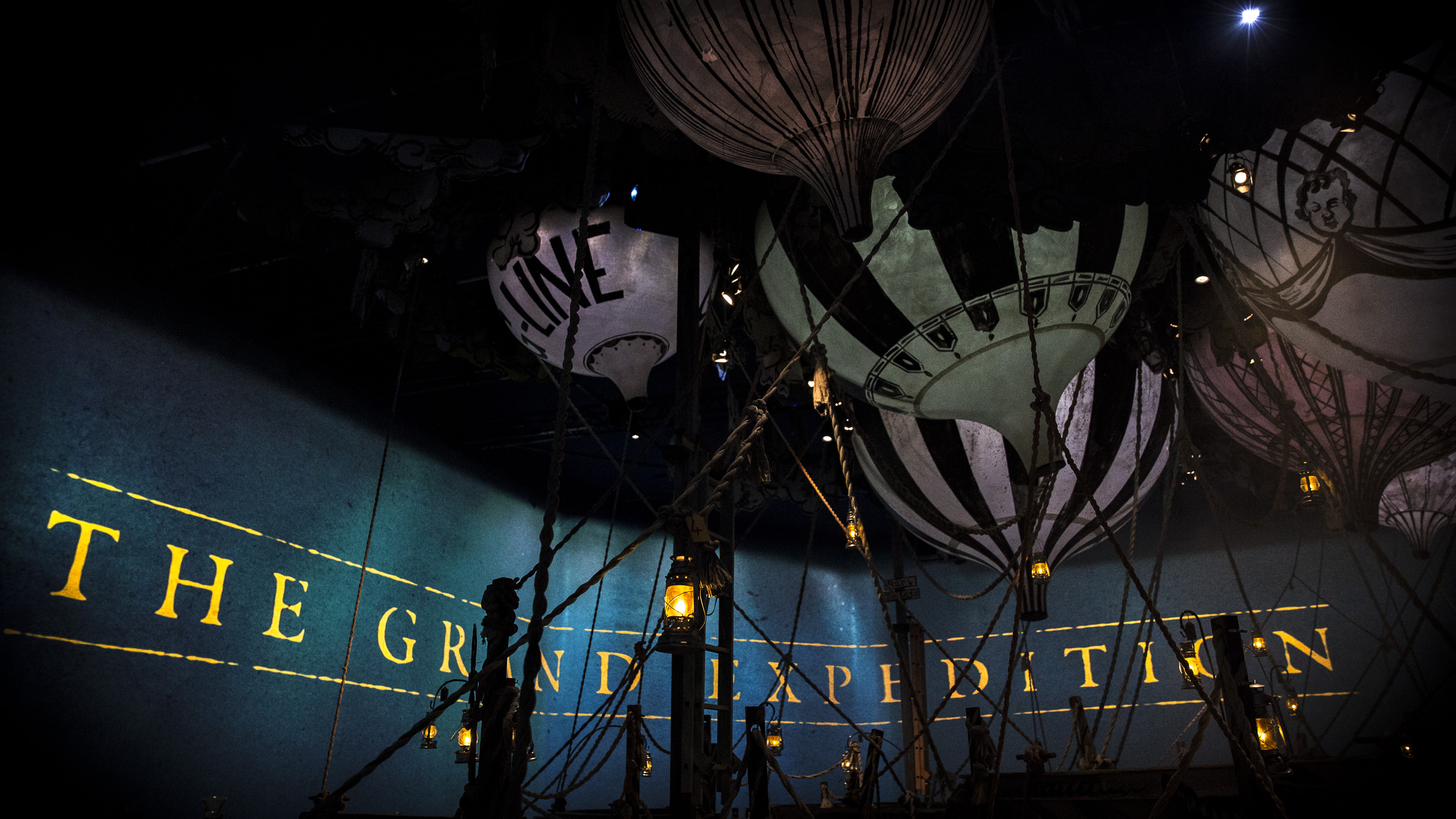 – THE GRAND EXPEDITION IS NOW CLOSED. –

Over 20,000 Areonaut's joined us on this epic, culinary adventure around the world. What's next for The Grand Expedition we hear you ask? Watch this space diners, we have exciting plans on the horizon.

Make sure you have signed up to our mailing list to keep up to date with all of our goings on.

In the meantime, did you know that we have created a whole. Entire. GAMESHOW. And you are invited to take part!